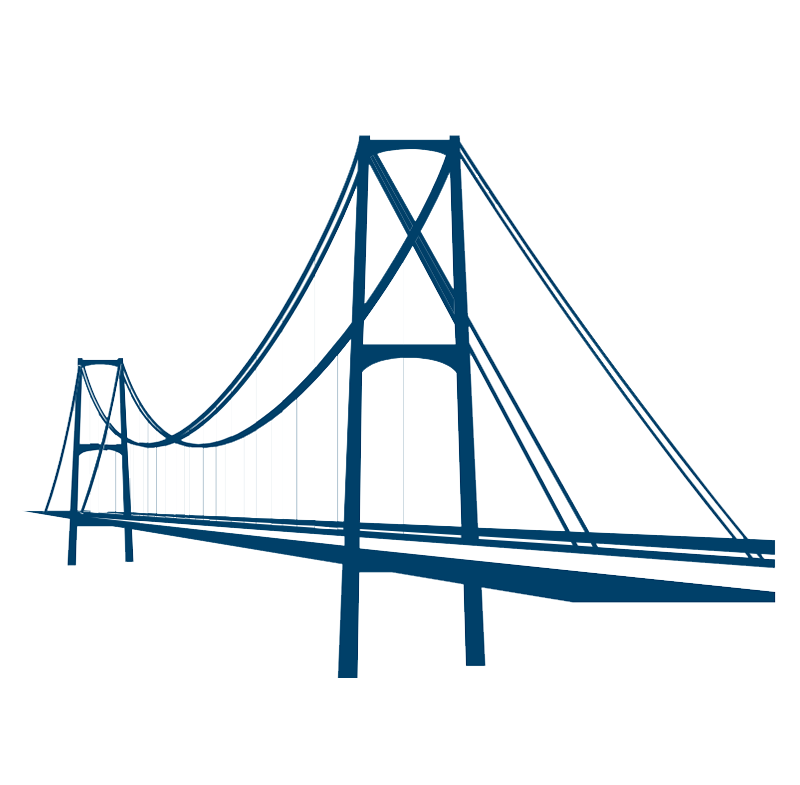 Pollachi Taluk Civil Engineers was formed in the year 2014 by the whatsapp group as Engineers Friends Club Pollachi and later officially named it as Engineers Club Pollachi. Through that, We are very much indulged with activities., Which makes us more active and initiative in all aspect our Civil Engineering works. These things makes us more connective with every engineers idea. So, We are ideally thought to expose this intiative to every corner of tamilnadu. So, Finally becomes Engineers Club Tamilnadu. 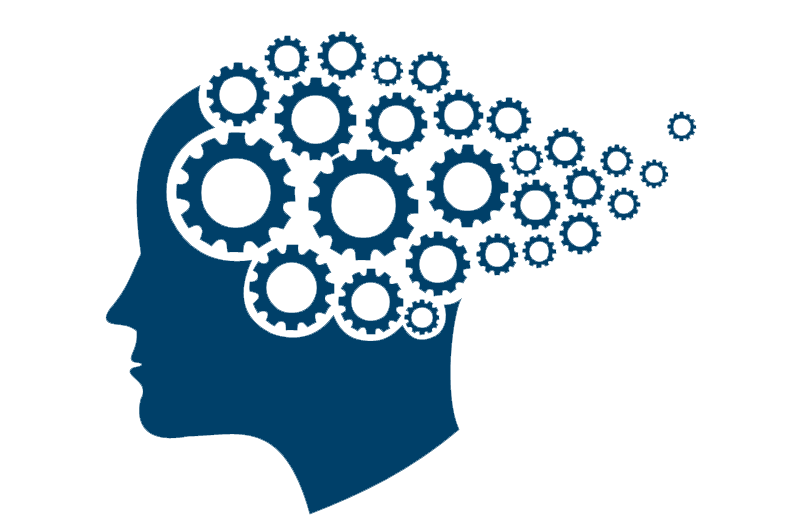 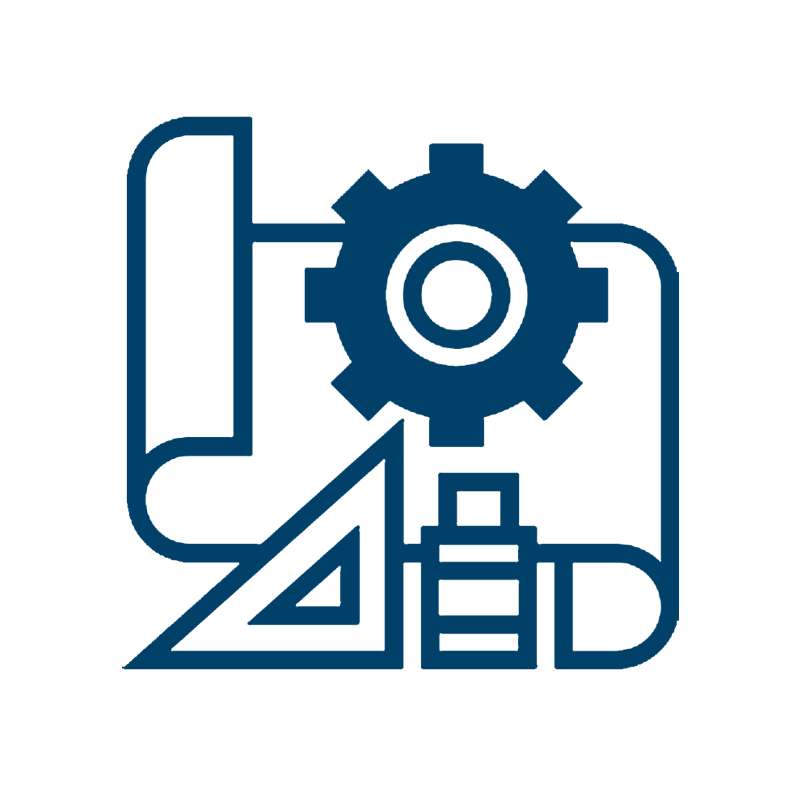 Dear Civil Engineers, There are many associations for construction industry engineers in Tamil Nadu. We all have been members for years. However, we provide a common stamp, common identity card, general membership card and sticker to stick to vehicles in order to provide identical identification throughout the state.

Membership of our club will take place in two stages to weed out the fake engineers and get back the job opportunities what we have lost before also recognize qualified Engineers. The website verification and direct application verification will be done in the manner of delivery. and we appeal to everyone to cooperate in order to maintain our right, even if it is a little harder.